What Are the Benefits of Marijuana?

Although still classified as an illegal substance by the U.S. Federal government, the use of marijuana recreationally and medically has gained grounds significantly. According to recent research reports, a large number of Americans now visit medical marijuana doctors for prescriptions.

With more people supporting the legalization of the herb for recreational and medical use, the pressure on the federal government to legalize its use will surely intensify. Each year, cannabis is becoming more and more destigmatized. At the federal level, funding is finally being allocated to conduct the much needed and well deserved research on the far reaching medicinal benefits of cannabis.

In this blog we examine some of the most prevalent benefits of using Marijuana based on ongoing and recurring patient feedback. 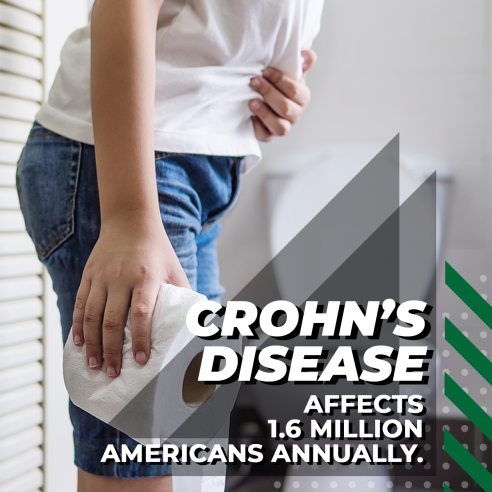 Inflammatory Bowel Disease (IBD) is a common condition in hundreds of Ohio Green Team patients for which we recommend cannabis as a treatment agent. University of Nottingham researchers found that chemicals in marijuana, including THC and cannabidiol, combine with cells in the body that play an important role in gut function and immune responses. THC-like compounds made by the body increase the permeability of the intestines, allowing bacteria in. The plant-derived cannabinoids in marijuana block these body-cannabinoids, preventing this permeability and making the intestinal cells bond together tighter.

Marijuana has also been found to improve mental and neurological conditions due to the effect it has on the limbic system. From epilepsy to stroke, post-traumatic stress disorder (PTSD), and sleep management, marijuana is an effective treatment for these problems. THC found in marijuana plays a major role in managing these conditions.

In the case of epilepsy, this marijuana compound binds the brain cells responsible for regulating excitement and relaxation to control seizures. It also helps patients with multiple sclerosis reduce muscle spasms and negative neurological effects caused by this illness. According to research conducted on mice and monkeys, the herbs also shield the brain after a stroke.

Specific to PTSD, CBD and THC are capable of helping treat people suffering from it by improving the endocannabinoid system’s mediation of essential functions including memory consolidation and retrieval. By activating CB1 and CB2 receptors located throughout this core system, cannabinoids could prompt the system to produce neurotransmitters that helps promote happiness, pleasure, and memory. 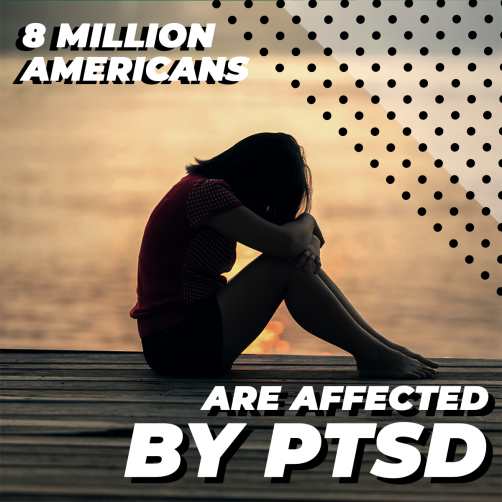 These cannabinoids play a critical role in assisting PTSD cases by preventing the retrieval of the underlying trauma, effectively preventing traumatic memories and nightmares, while also helping attain emotional wellbeing. This has made it a popular treatment for PTSD patients, of which many are combat veterans.

May Slow Down Alzheimer’s

A key hallmark of Alzheimer’s disease is the build up of clumps of a protein, called amyloid, in the brain These plaques are what kills the human brain cells and cause Alzheimer’s disease.  Some studies have shown that components of cannabis, including THC, appear to remove this protein from nerve cells grown in the lab and slows down the rate at which amyloid plaques are formed.

When it comes to tackling symptoms from dementia, research does suggest that high concentrations of CBD oil could be useful for managing some of the symptoms of dementia such as agitation and anxiety. 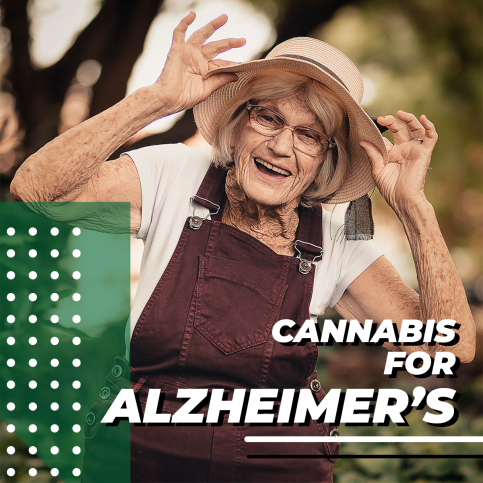 Treating Hepatitis C infection is complicated. Most of the drugs used for treating it have severe side effects. These side effects range from nausea and fatigue to depression and poor appetite, hence, the treatment becomes hard to continue.

Because of these symptoms, people living with Hepatitis C often seek out alternative methods, like medical marijuana, to manage the side effects of the treatment. In turn, patients are also more likely to adhere to their treatment plans, causing them to be less likely to develop more serious, long-term liver diseases. However, recent research shows that with the help of Marijuana, more patients were able to finish their treatments successfully. The substance helps to reduce the side effects of the drugs.

The two main cannabinoids found in marijuana, cannabidiol (CBD) and tetrahydrocannabinol (THC), bind with the body’s receptors (CB1 and CB2). Activation of the CB2 receptor creates an anti-inflammatory effect in your liver that decreases the severity of HCV symptoms.

May have The Power To Fight The Spread Of HIV

Marijuana and the chemicals present within the plant have multitudes of medicinal benefits. A recent study has even depicted that tetrhydrocannabinol (THC, the active ingredient in marijuana) can even help stop the spread of HIV, a deadly retrovirus which can develop into a life-threatening autoimmune disease called AIDS. 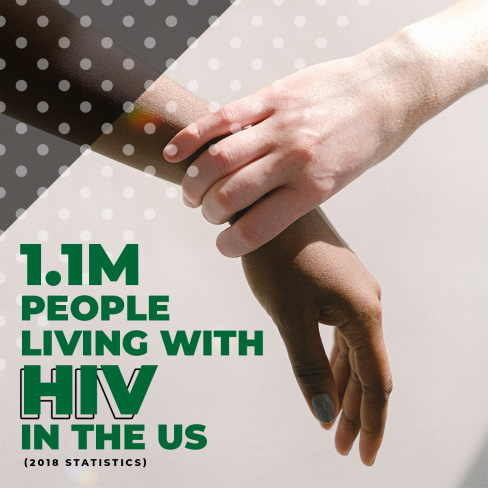 It is even said that the utilization of this chemical can assist those who are within the late stages of AIDS. Research has also proven that cannabinoids, which are marijuana-like compounds, have yielded powerful anti-viral effects against HIV infection. These compounds also lessened nausea, neuropathic pain, and bodily weakness in patients suffering from the Human Immunodeficiency Virus (HIV).

Finally, just like any other medical substances, marijuana also has its risks and side effects. Some of these side effects are bloodshot eyes, dry mouth, and increased appetite. However, unlike other legal substances, cannabis cannot be attributed to causing a single death. 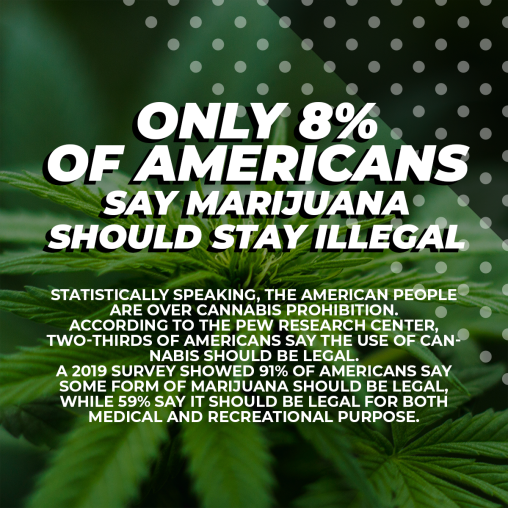